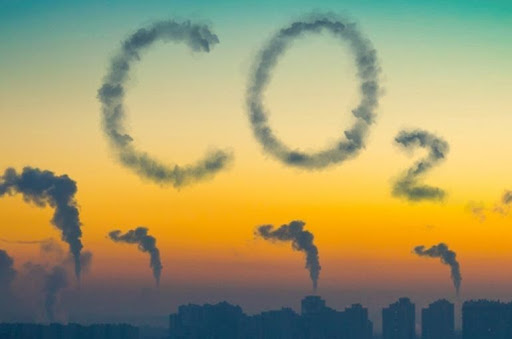 Each year that goes by, Global Warming becomes a more emphasized topic in business, politics, and daily life. In its simplest form, Global Warming is the rising of global temperatures due to an increase in CO2 concentrations in our atmosphere. There are two categories of things that affect CO2 concentrations, carbon sources and carbon sinks, both of which can be found within the swimming pool industry.

There are an estimated 10.4 million residential swimming pools in the United States, a vast majority of which are treated with chemicals, thus making them carbon sources. It is hard to quantify exactly how much carbon a single chemical swimming pool outputs due to the process of manufacturing, packaging, and transporting chemicals. However, we were able to quantify the amount of CO2 that the average NSP takes OUT of the atmosphere, based on a 16’x32’ rectangle construction used by a family of 4.

In a single year, an average NSP will take 0.256 metric tons of CO2 out of the atmosphere. This means that if all United States inground swimming pools were NSP’s, we would offset the carbon output of 578,782 cars per year. That is 2,662,400 metric tons of CO2 per year, the equivalent of 1,245,975 miles of flying per passenger and 354,986 average United States households.

Instead of paying for carbon shares to offset your carbon footprint, why not install your very own carbon sink in your backyard! 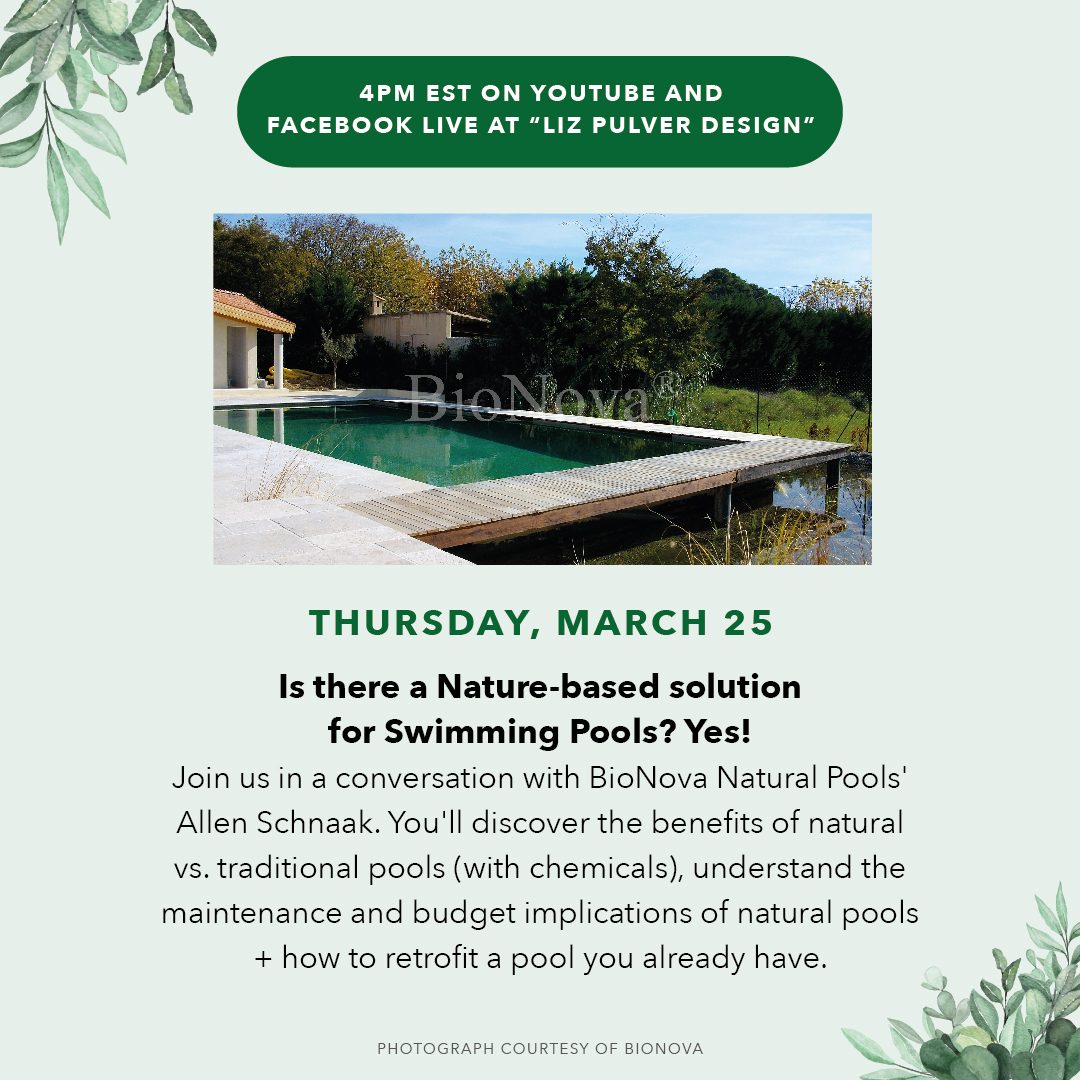 My husband and I would really like to thank Rin Robyn Pools® for all of the extra effort you put into everything… Read more “J.S. near Princeton, NJ – 2018” 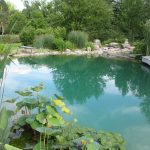 My wife and I purchased a house in the country with an in-ground pool that had been abandoned for more than a decade and had… Read more “T.S. near Madison, VA – 2019” 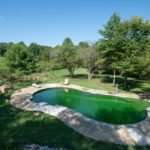 BioNova® Natural Pools – The Pool Reinvented – Plants Instead of Chemicals™ 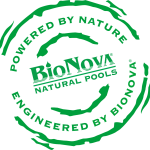